TTS has just announced the release of a new version of TTS Web Agent, a web-based tool that provides GDS access for laptops and desktops.

To continue simplifying the work of travel agents around the globe and help them to provide a better service to their customers, TTS Web Agent 1.1 brings a set of new features: 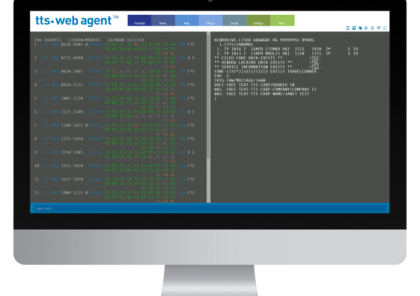 ·       Double Window – which allows the user to take the best out of his big screens.

·       History Navigation – with up and down keys for faster access.

·       Continuity – now users can pick up their work where they left it when changing devices. This means that users can now start a reservation at Travelport Mobile Agent in their smartphone and finish it on their laptop with TTS Web Agent, without having to EndTransact before changing devices. Enhanced fare display and continuity will also be available for the Travelport Mobile Agent app. 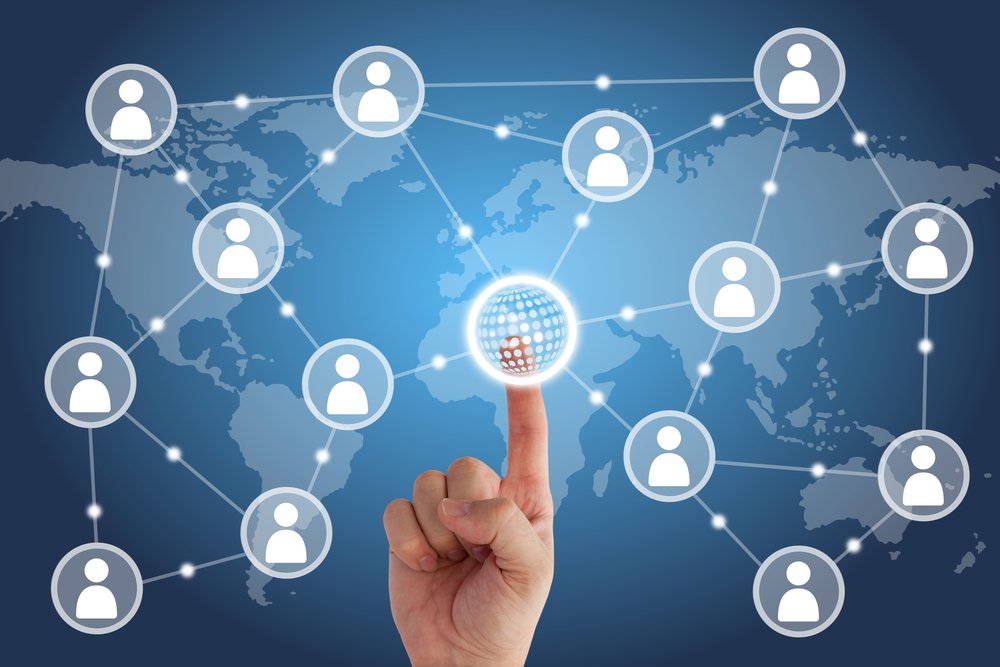 This update also delivers multiple improvements on usability and layout to offer a better user experience.

Only three months after launching the first version, TTS has released this new update based on clients’ feedback and suggestions. Rui Figueiredo, Co-Founder and COO at TTS, says: “The feedback from TTS Web Agent users has been absolutely great. Their enthusiasm and suggestions have inspired us to release this new update only 3 months after launch. We are very proud of the strong connection we have with our users.”

Find out more about TTS Web Agent at webagent.tts.com or watch the video here.

Receive our latest posts regarding the travel industry in your mailbox by subscribing to our newsletter here.